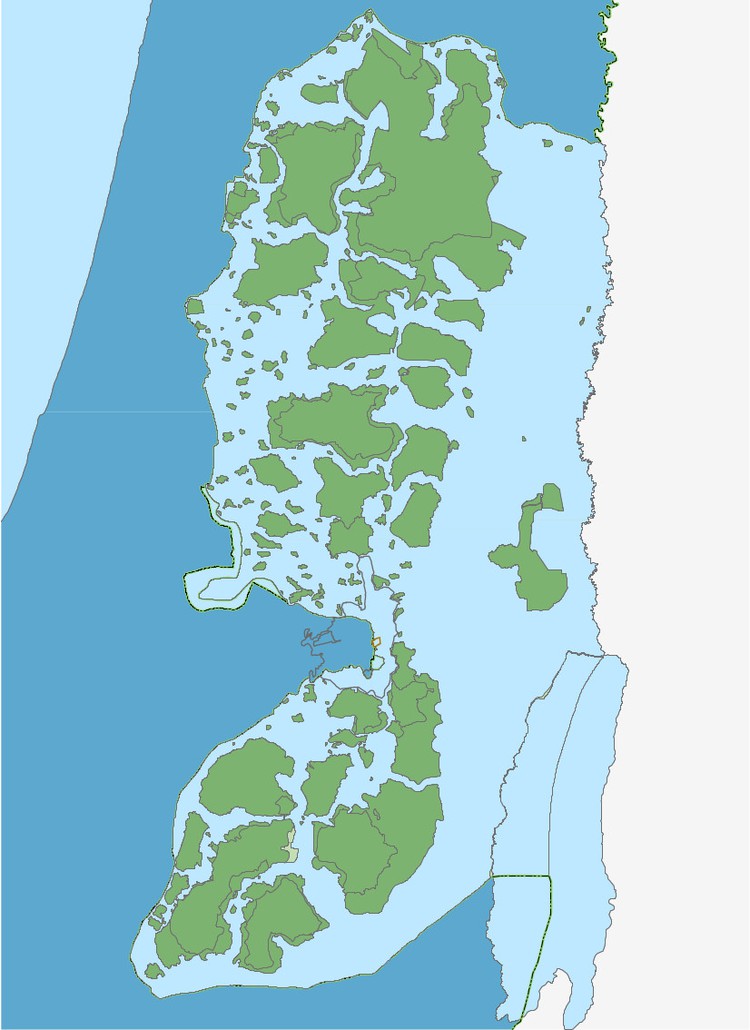 The bantustans of South Africa under the apartheid regime and the map of the occupied Palestinian territories today are predicated on the same idea of concentrating the “undesirable” population in as small an area as possible, in a series of non-contiguous enclaves. By gradually driving these populations from their land and concentrating them into dense and fractured pockets, both South Africa then and Israel today worked to thwart political autonomy and true democracy.