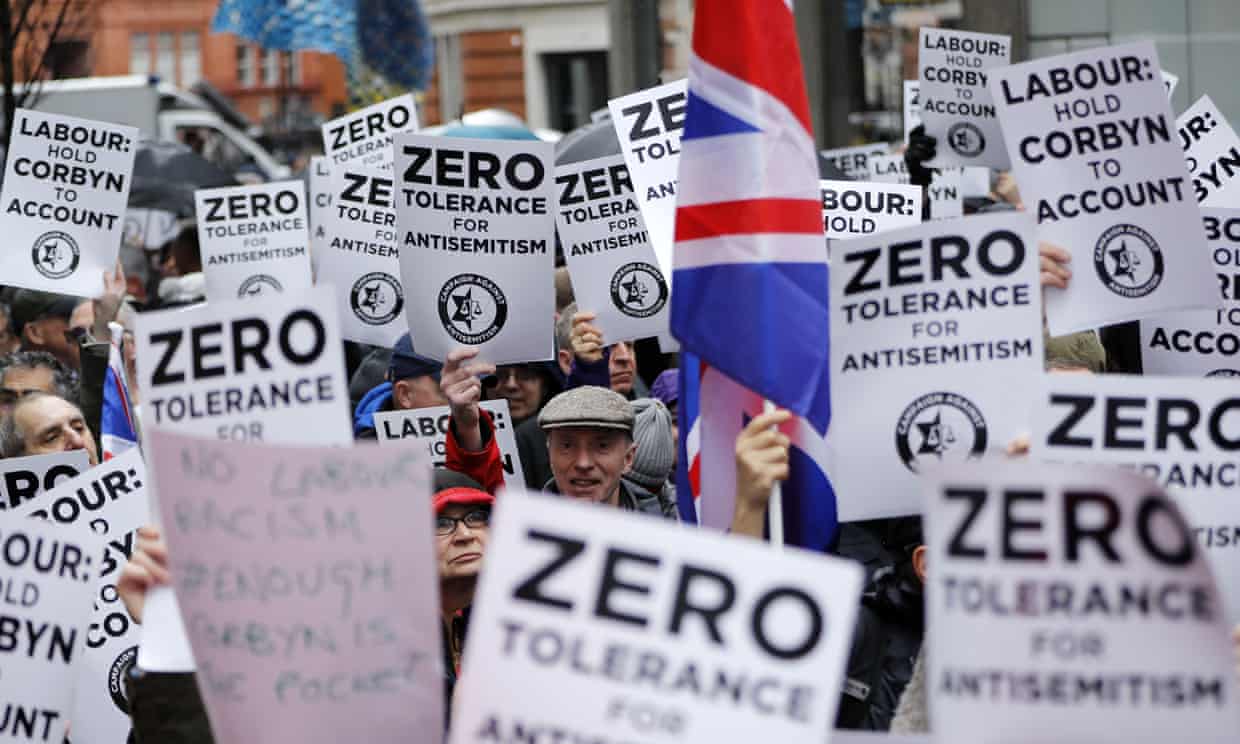 Support Letter for the Freedom Flotilla

The Gaza Strip is the world’s largest open-air prison. Two million people live in atrocious conditions under Israeli and Egyptian blockade by land, air and sea.

A letter to the Chief Rabbi A charred and heat-warped photo of 18-month-old Ali Saad Dawabsha and his family.
The baby and father have now died; the mother is in intensive care. Photo by Rex Features

We welcome your unequivocal denunciation of the murder of Palestinian toddler, Ali Saad Dawabsha. We are sure that your condemnation is shared by the vast majority of British Jews too. Now we learn that Ali’s father has also died from 90% second degree burns.   It takes little imagination to realise what a painful and appalling death that must have been.

Leggi tutto: A letter to the Chief Rabbi

Ten commandments for our time Jewish Israeli hildren at the Nahal Oz kindergarten, which is enclosed by a 22 foot wall, play at shooting their enemies. Photo by Menahem Kahana/AFP/Getty Images

2. You shall not make for yourself idols to worship. You shall not worship the land on which you reside nor its cities nor its walls for you will not find me there