Netanyahu Praises Sisi For Peace Efforts in the Middle East 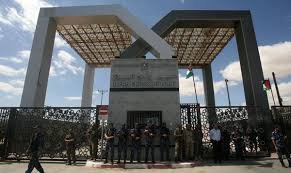 [...] Egypt has received much anger especially from Palestinians due to its refusal to open its Rafah border permanently for Gazans, especially those requiring medical attention.