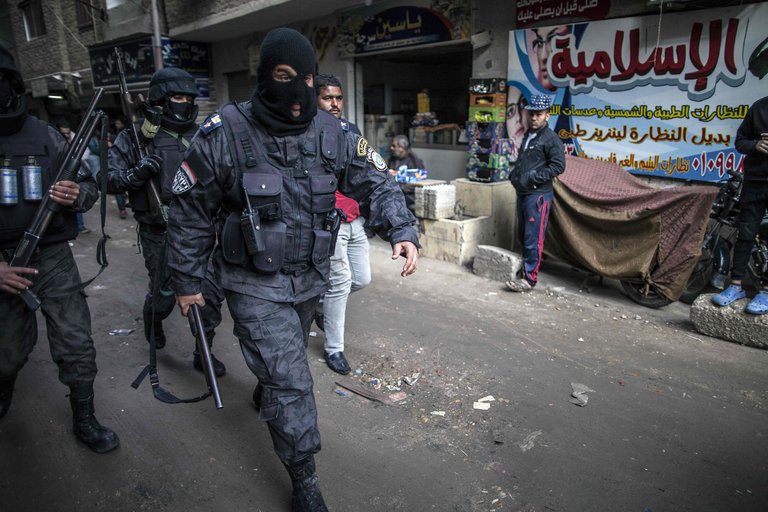 CAIRO — After the security forces raided the home of Islam Khalil, a 26-year-old salesman, last summer, he seemed to vanish without a trace.

[...] When Mr. Khalil finally emerged, four months later, at a police station in the port city of Alexandria, Egypt, he looked dirty and emaciated, according to his brother Nour, and reported that interrogators had suspended him from his arms and his legs, and administered electric shocks to his genitals.