An Italian student’s death in Egypt and now we care? 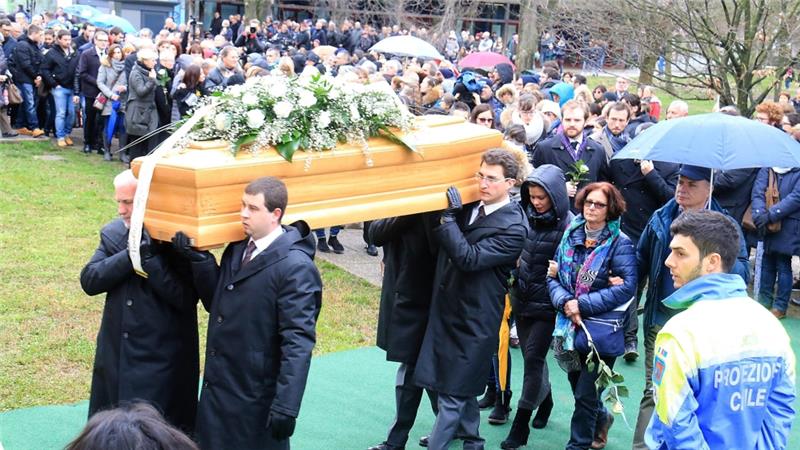 Roma, 16 febbraio 2016, Nena News – [...] Who will send a student, or even a reporter, to look into the ongoing resistance of the labour movement and workers to the government’s policies now? How many Egyptians will be willing to help foreign researchers or journalists, even – especially – their friends, to engage in such activities?