Anti-Zionism Isn’t the Same as Anti-Semitism 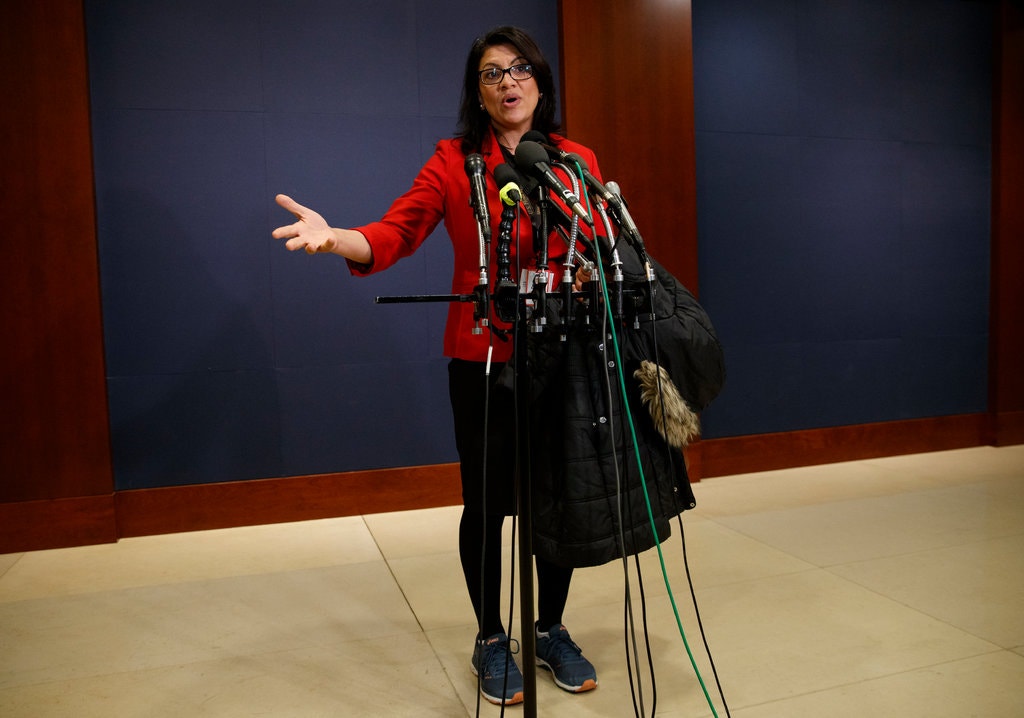 The centrality of Israel to American Jewish identity has at times put liberal American Jews in an awkward position, defending multiethnic pluralism here, where they’re in the minority, while treating it as unspeakable in Israel, where Jews are the majority [....]

Now, however, Israel has foreclosed the possibility of two states, relentlessly expanding into the West Bank and signaling to the world that the Palestinians will never have a capital in East Jerusalem. As long as the de facto policy of the Israeli government is that there should be only one state in historic Palestine, it’s unreasonable to regard Palestinian demands for equal rights in that state as anti-Semitic [....]

Netanyahu has nurtured a particularly close relationship with the Hungarian right-wing populist Viktor Orban, whose government is waging a demonization campaign against the Hungarian-born Jewish billionaire George Soros. Just this week Soros’s Central European University announced it has been forced out of Hungary. And Netanyahu’s office is trying to negotiate a compromise with Hungary over the contents of a museum that many fear will whitewash Hungary’s role in the Nazi genocide of the Jews, essentially putting Israel’s imprimatur on a modified form of Holocaust revisionism.